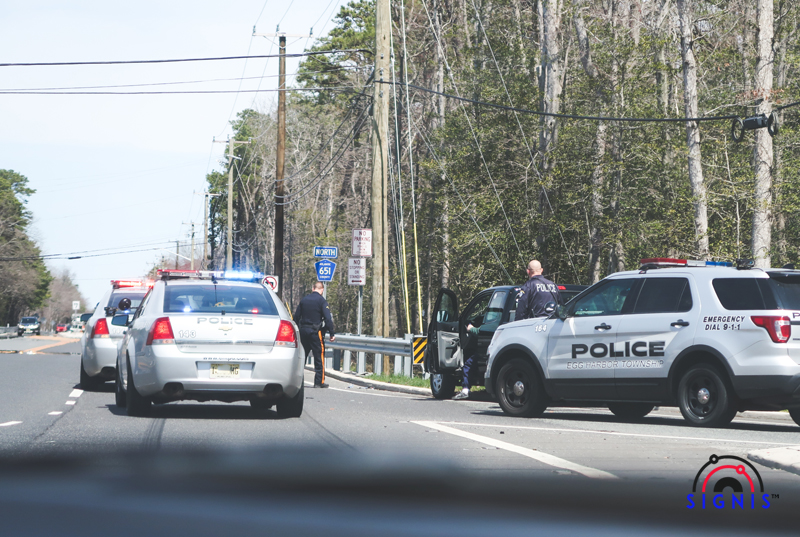 Police chases look exciting on television, but in reality, they are both dangerous and expensive. The chase often causes the driver of the pursued vehicle to drive in an increasingly reckless manner that not only puts them at risk but also jeopardizes the safety of everyone else on the road. It’s not uncommon for a police chase to end with a great deal of property damage, injuries, and even a fatality.

In August 2021, the Pocono Record released a news story that revealed how in a span of just 20 years, police chases had resulted in twelve fatalities. According to the article, the collective cost of police chases during a single year was $4 million. The really interesting thing about these cases is that they are usually triggered by relatively insignificant traffic offenses.

A realistic solution to traditional police chases is GPS tracking.

The National Criminal Justice Technology Research, Test, and Evaluation Center and the John Hopkins University of Applied Physics decided to combine resources in 2017 and explore how GPS tracking could potentially reduce the risk and cost of police chases. The hope was that technology would no longer put officers in a position where they had to either let a suspect go or engage in a police chase.

The results of this experiment were very promising.

As part of the program, a GPS tracking device was mounted into a compressed air device that was positioned to the grille of a police car. Most of the time, the officer had no need to even think about the device attached to their car. If the officer found themselves in a position that would usually lead to a police chase, they deployed the GPS tracker which was shot from the front of the police car and attached itself to the suspect’s vehicle.

Rather than give chase and create a potentially recklessly dangerous situation, the police officer could track the fleeing vehicle, following it at a sedate and safe pace.

Three different case studies were conducted of this system. In the end, the collected data indicated that GPS tracking was successful in two out of the three occasions it was used.

The officers involved in the program seemed to think that while the GPS deployment and tracking system was interesting and showed a great deal of promise, they felt that it wasn’t necessarily going to be a good fit for all situations.

Considering how quickly technology is improving and how reliable GPS tracking has become, it’s possible that police departments will start to embrace the idea of using GPS tracking to replace traditional police chases. 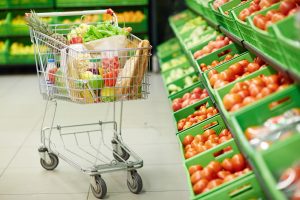 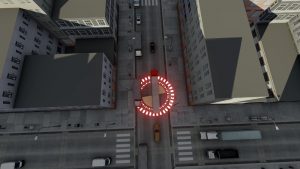 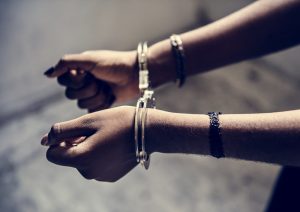 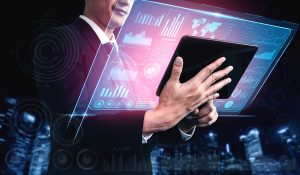 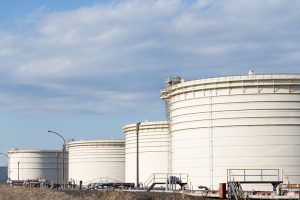